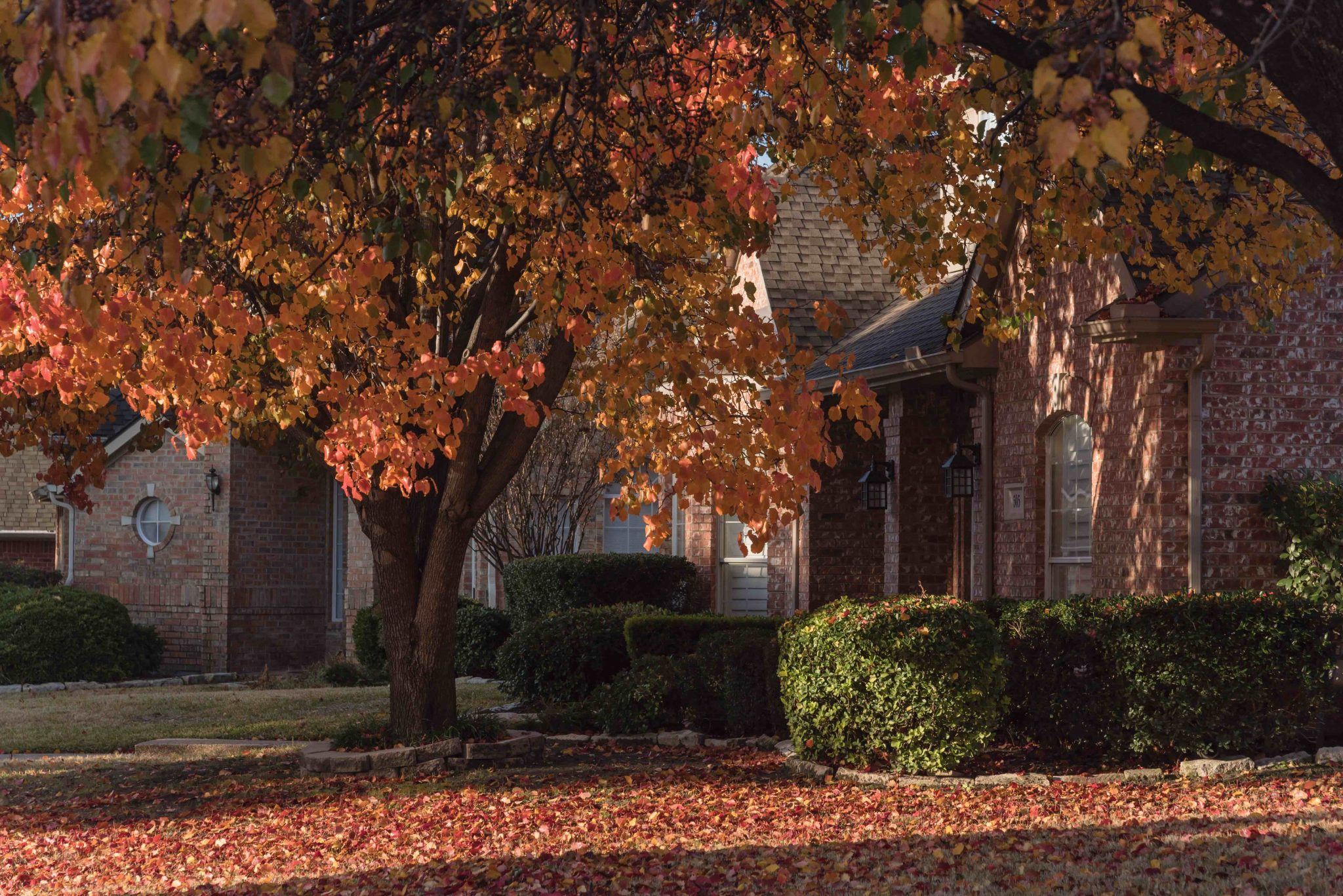 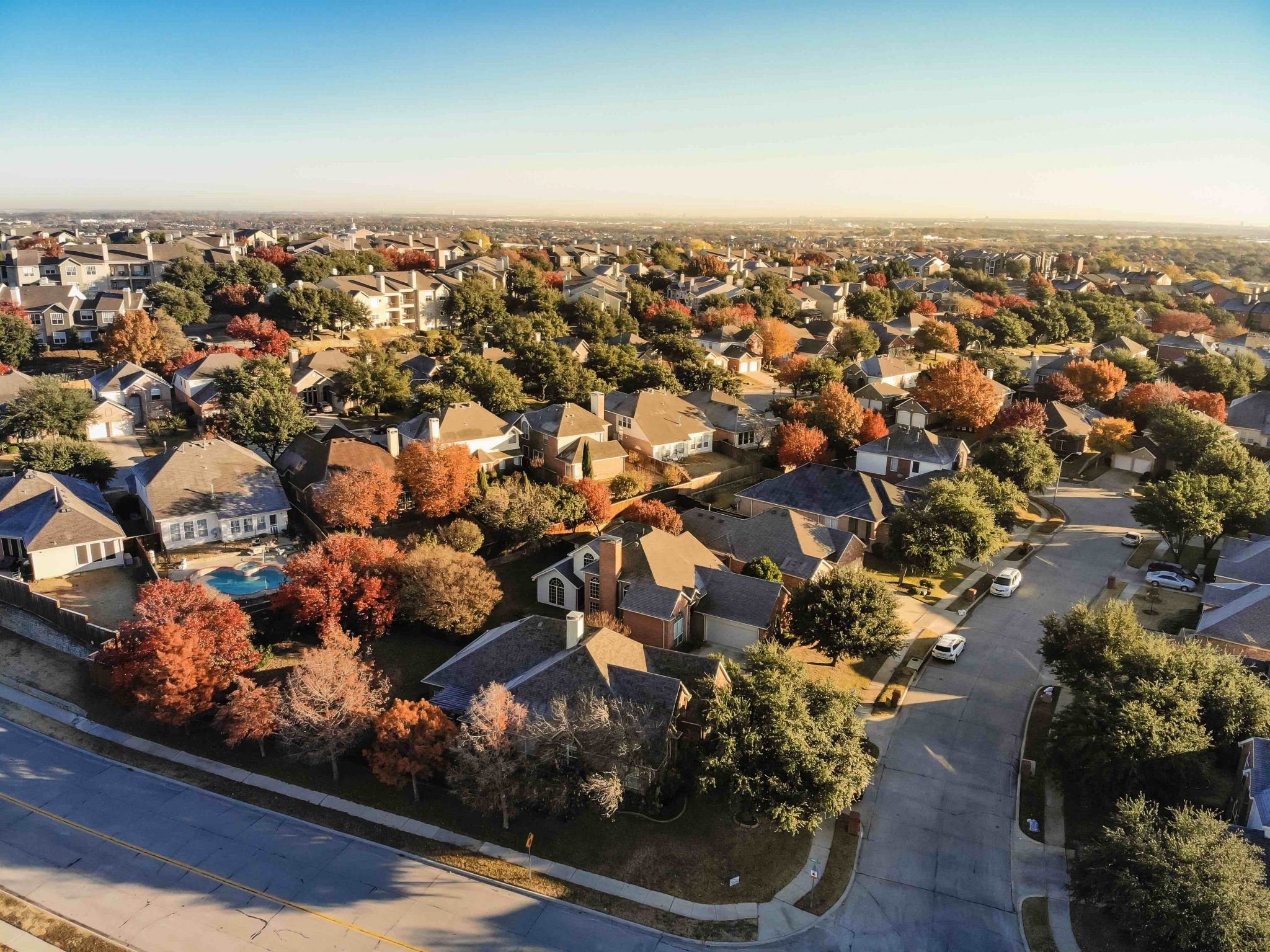 Are you contemplating a move to Roanoke, TX? Do you already live there and need a reputable home inspector to take a thorough look at your property? If so, 1st Choice Inspection Services is ready to help! We have more than 13 years of experience inspecting North Texas homes, and our talented team is always happy to put their skills to work for you. We know you have plenty of choices for a home inspection in Roanoke and all the areas around Dallas-Fort Worth, so we work tirelessly to earn your business and ensure your total satisfaction.

1st Choice was founded on the principles of honesty, reliability, and hard work. We also feel it is important to educate our clients about the home inspection process and walk them through our findings. After the inspection is completed, we present the client with a written report, photos documenting what we found, and an estimate and time frame for recommended repairs.

Our licensed inspectors take the time to examine every system in your home, from the roof and HVAC units to foundation and plumbing. Their job is to alert you to any potential problems with the home. They can also allay your fears about a home purchase by giving the property a clean bill of health. Home inspections are always a good idea whenever property changes hands.

The City of Roanoke

Roanoke, TX, is a small city in Denton County, located to the north of the Dallas-Fort Worth Metroplex. The city is a mix of major distribution centers, dining and entertainment, a newly revitalized downtown area, and residential neighborhoods. Residents love its semi-rural charm as well as its proximity to DFW airport and other attractions in the cities of Dallas and Fort Worth.

When Roanoke was young, it served as a cattle center. The settlement had two saloons, one horse trough and two hotels: the Pacific and Eureka. It received its first postal route in 1902 and officially incorporated as a city in 1933 during the Great Depression.

These days, Roanoke is a growing town of about 9,000 people and is a designated historical site. It was also home to golfer Byron Nelson for many years until his death in 2006. Roanoke’s nickname is “The Unique Dining Capital of Texas”. The city takes pride in its many unique eateries on historic Oak Street and all around the community, and offers a Unique Dining Guide on its official website that contains 60 recommended restaurants.

Homes in Roanoke range from middle class to upscale. Many are of relatively new construction. Still, they are vulnerable to the usual North Texas hazards of floods, droughts, hail and high winds.

Because North Texas lies at the tail-end of the volatile Tornado Alley, we get several severe storms every year, mostly between the months of March and May. Roanoke homeowners should get a professional roof inspection following these punishing storms to make sure their roofs are intact and no water is seeping into their attics. Unaddressed leakage can lead to harmful mold and structural problems.

Periods of alternating droughts and heavy rain can cause flash flooding, which is a threat to homes that lie at the bottom of a hill or which have sloping yards. Changes in moisture around the home can also lead to foundation damage, a common problem among houses in this area. Cracks on the home’s exterior walls are early signs of foundation issues. An experienced home inspector will be able to identify all the areas where your home needs repairs and give you an estimate for how much you should expect to pay.

If you own a home in Roanoke or plan to buy one soon, call 1st Choice Inspection Services to make sure everything is in good working order. We inspect homes in every county around the Dallas-Fort Worth Metroplex, and we want to put our expertise to work for you! Don’t take chances by hiring an inspector who doesn’t know North Texas the way we do. Our team knows what to watch for and always treats you and your property with respect. Call us today to schedule your comprehensive home inspection.

AREA WE WILL SERVICE: